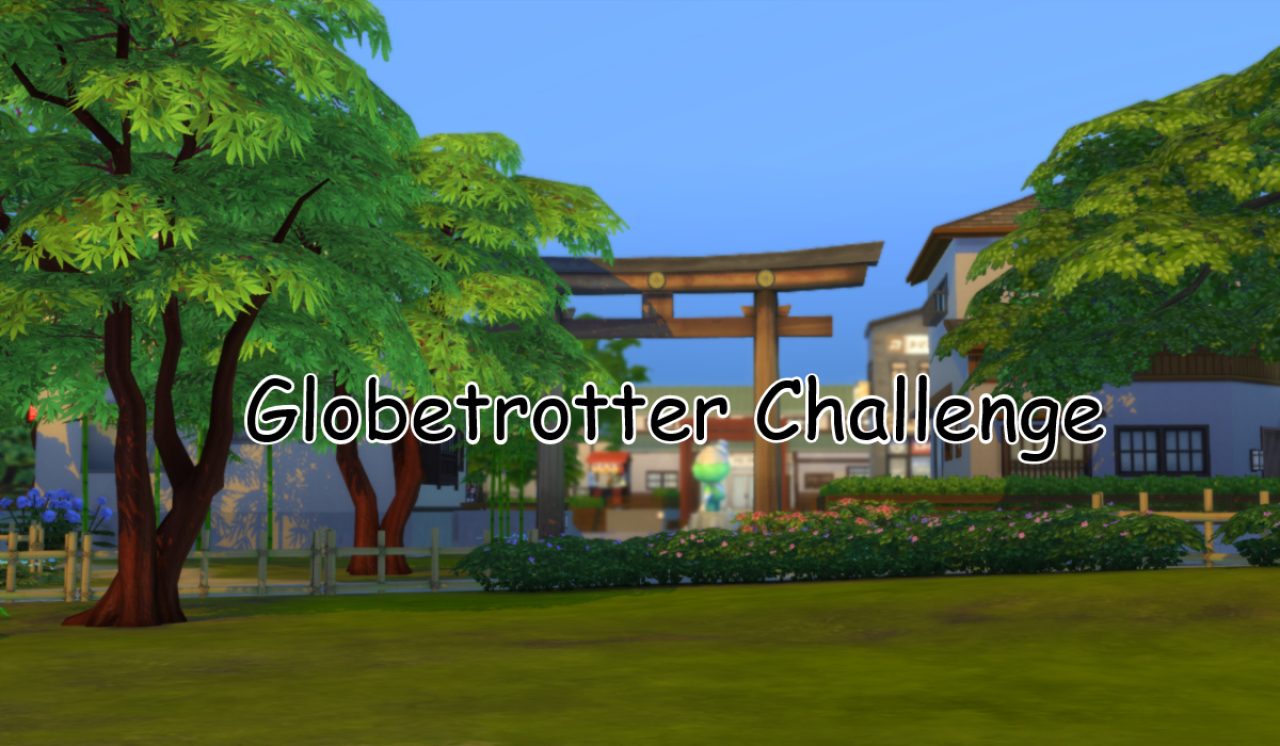 Daisy doesn’t seem to be enjoying her yogurt this morning.

Her happy bubble is about to burst …
duh duh duh (dramatic music)
Their co-worker, Saanvi, passed away while AT WORK!

The whole office seems to have a sad cloud hanging over it. Everywhere Daisy turns, she sees red eyes or outright crying. Herself included.

Finally, she pulls herself together just enough to uncover another clue. (We’re not going to mention how many failures there were to get to this point so don’t ask!)

An APB can be issued but Daisy doesn’t feel like she’s in the right frame of mind to track down and arrest a suspect. She might make mistakes, costly ones, that could have everyone’s hard work unravel before their eyes. Fortunately, the Chief is sympathetic. This one time. Death in the office, you know.

Daisy does light office work: searching criminals, taking mugshots, that sort of thing. To let you know how much the death threw all for a loop, look at how nicely she & Eric discuss case theories. The end of the shift couldn’t come fast enough for Daisy!

Thinking of the Steak House, Daisy is nonetheless a bit surprised to receive this call.

Tetsu doesn’t look happy. Daisy hopes it something or someone else and not her to be on the receiving end of this stink eye. 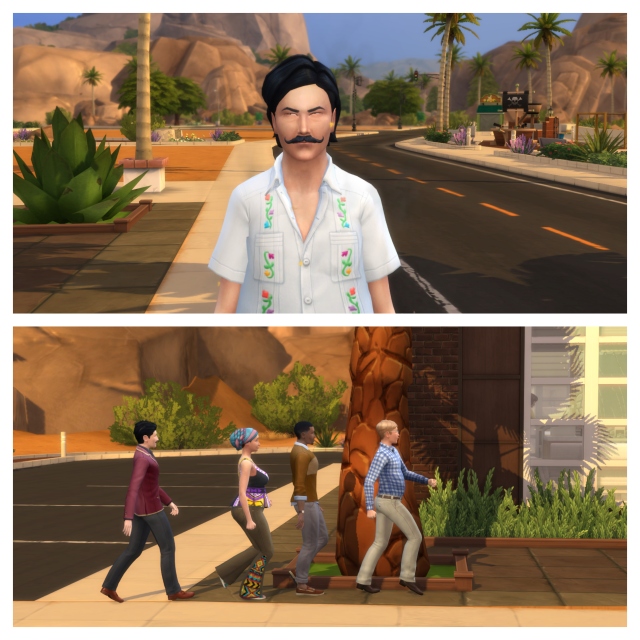 It isn’t her but Tetsu is very angry (wow, that mood!) and takes it out on poor Daisy. Nothing she says seems to go well with him (you should have seen the negative signs!!). Even her apology for any possibly wrongdoing on her part falls on deaf ears as he starts to list his grievances.

Looking up, Daisy is a bit embarrassed to see her Chief in line to get a table. Hopefully, she didn’t hear this conversation. *cringes* Daisy does the only thing possible to save face. And her mood. “Table for one, please!”

Things start to look a little brighter. Daisy is busy coloring on the placemat and chatting with Mortimer Goth. What a funny fellow!

But this small happy bubble is about to burst too …
duh duh duh (more dramatic music)
One of the chefs, Vivian Lewis, passes while in the midst of preparing someone’s order.

Things aren’t going well for Daisy and the other diners. As far as the Grim Reaper is concerned, it’s just another stop on his route and he checks to see when he has to leave to meet the train (news live at 11).

With the Chief on the scene, Daisy figures it best to leave. She grabs her coloring page and quietly exits the restaurant.

A few things were added to Daisy’s house but in the midst of dealing with TWO deaths, the pictures got misplaced. There will be an update of the house at another time.